As you may well know, from 6th–18th November 2022 there was a pretty big climate event in Sharm El Sheikh, Egypt. Representatives from around 190 countries attended the UN's 27th annual climate conference – also known as COP27. Like much of the world, we at Beagle had a beady eye on what was going on.

Every year, COP is a big chance for world leaders to take important action on climate change. The conference does have its critics though, which is understandable. After all, Greta Thunberg boycotted COP27 in protest of Egypt's human rights abuses and concerns about greenwashing. Meanwhile, people weren't happy about plastic polluter Coca Cola sponsoring some COP talks.

That being said, there are always reasons to be positive. That's what we're all about here at Beagle! So, let's take a look at the wins that have come out of COP27.

We need some big changes to keep global warming to 1.5°C degrees above pre-industrial levels. This year some countries tried to renegotiate this goal and abolish the ratchet designed to annually strengthen the 1.5°C commitment. In her concluding statement, European Commission President Ursula von der Leyen said that "COP27 has kept alive the goal of 1.5°C". The Commission negotiated a deal at COP to keep countries committed to pursuing that goal. 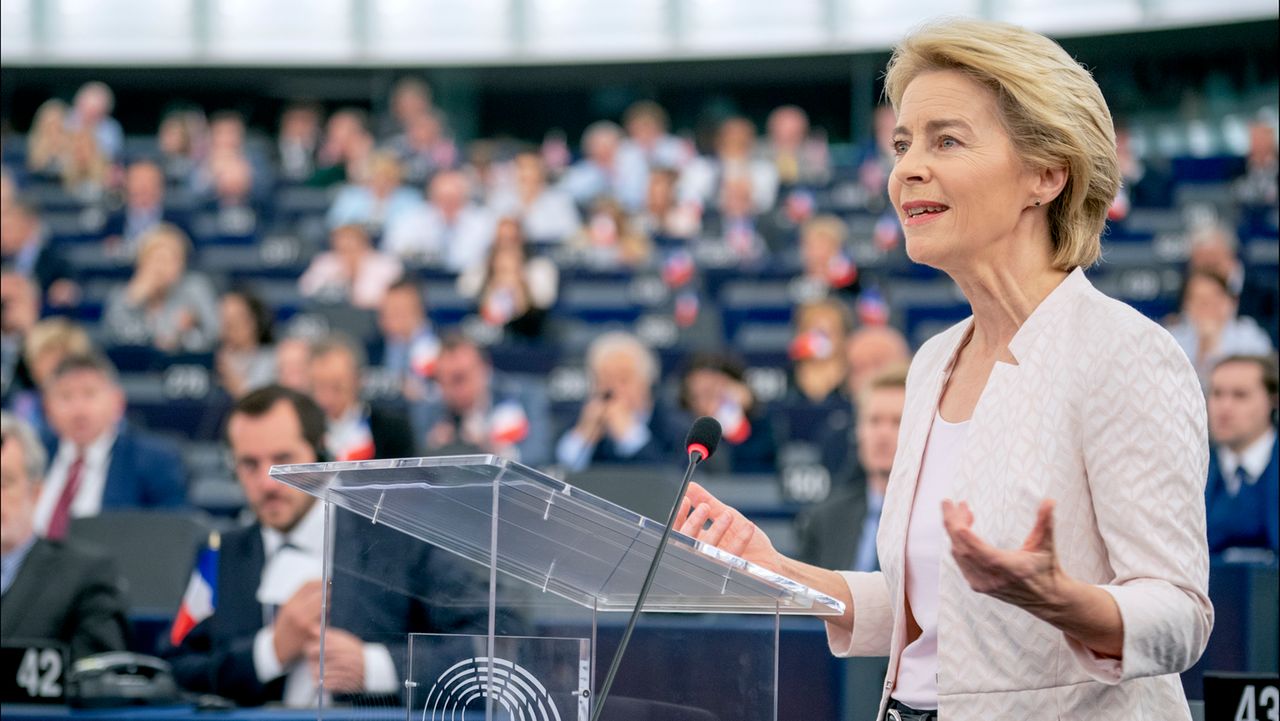 2. Loss and damage deal was struck

For years now, activists have been calling for richer, more polluting companies to provide financial aid to countries most affected by climate change which is only fair. After all, those who've caused the least damage to the climate are the most affected by it – in the form of droughts, food shortages and extreme weather. But at COP27 a deal was finally agreed to help sort that out. Wealthier nations will now donate to a special 'loss and damage fund' that'll help affected countries deal with the effects of climate change. UN Secretary-General António Guterres said that the fund marks an important step towards climate justice.

Food and food production are central to the climate crisis. Not only is agriculture a huge cause of carbon emissions but climate change is also making it harder to produce food. At this year's COP, we were excited to see a focus on the relationship between agriculture and climate change. The COP27 Egyptian Presidency launched the Food and Agriculture for Sustainable Transformation Initiative (FAST) at the conference. This new initiative seeks to scale up financing for transforming agriculture and developing new, more sustainable farming systems. 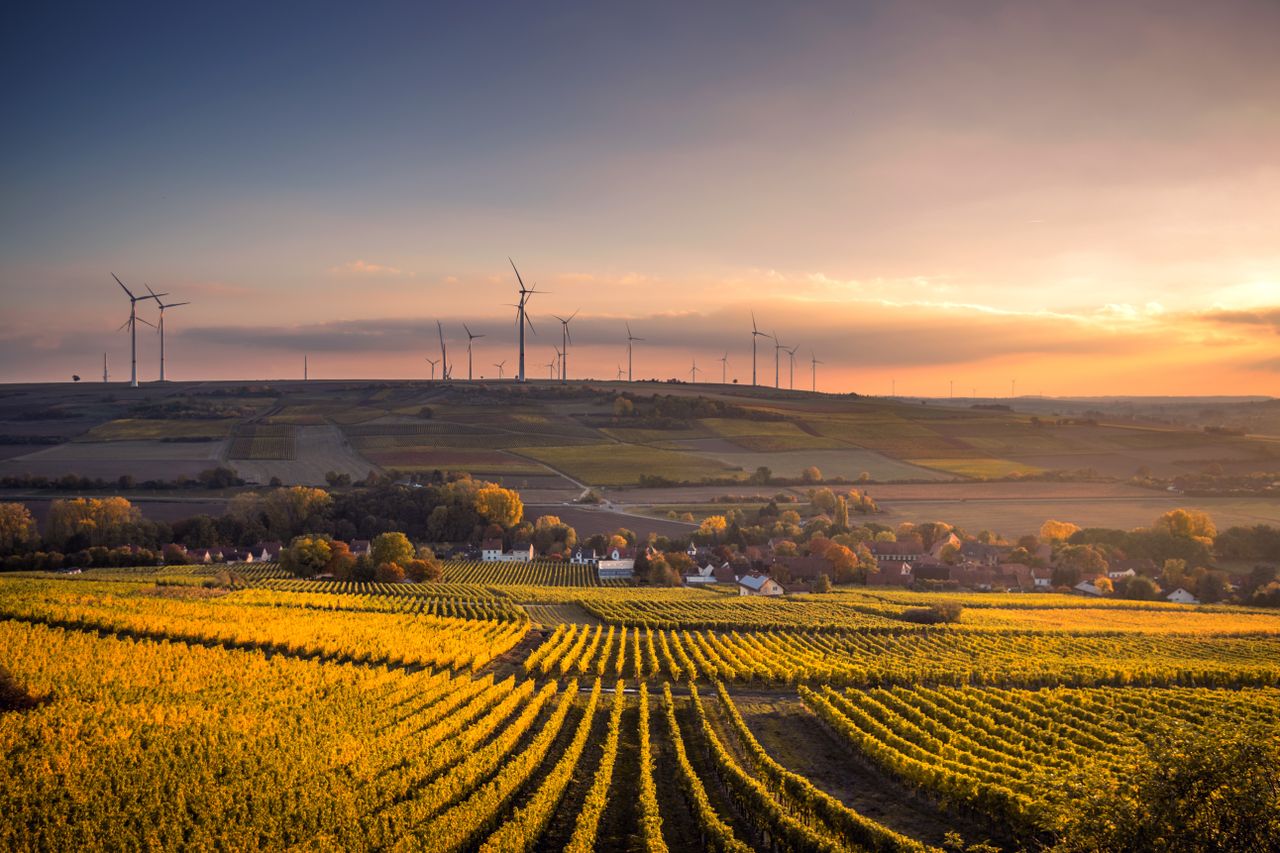 Ex-Brazilian President Jair Bolsonaro was a high-profile climate change denier. This was a big problem because Brazil is home to 60% of the Amazon rainforest. This very important area of biodiversity is under threat from logging and deforestation, which Bolsonaro was doing nothing to stop. But in October 2022 Bolsonaro was ousted by Luiz Inácio Lula da Silva (often simply called 'Lula'). The new president is committed to protecting the Amazon and fighting climate change. At COP27, Lula laid out his vision for the Amazon and promised that Brazil would once again be joining global efforts to fight climate change.

5. Jordan River to be saved

The Jordan River – which runs between the Palestinian West Bank, Israel and Jordan – has been in trouble for a while. Due to climate change, pollution and population growth, the Jordan River now only has a runoff of 7% of what it originally had. At COP27, Israel and Jordan signed a declaration of intent to conserve and protect the river. They'll also focus on reducing pesticide use in the region for cleaner, healthier water. 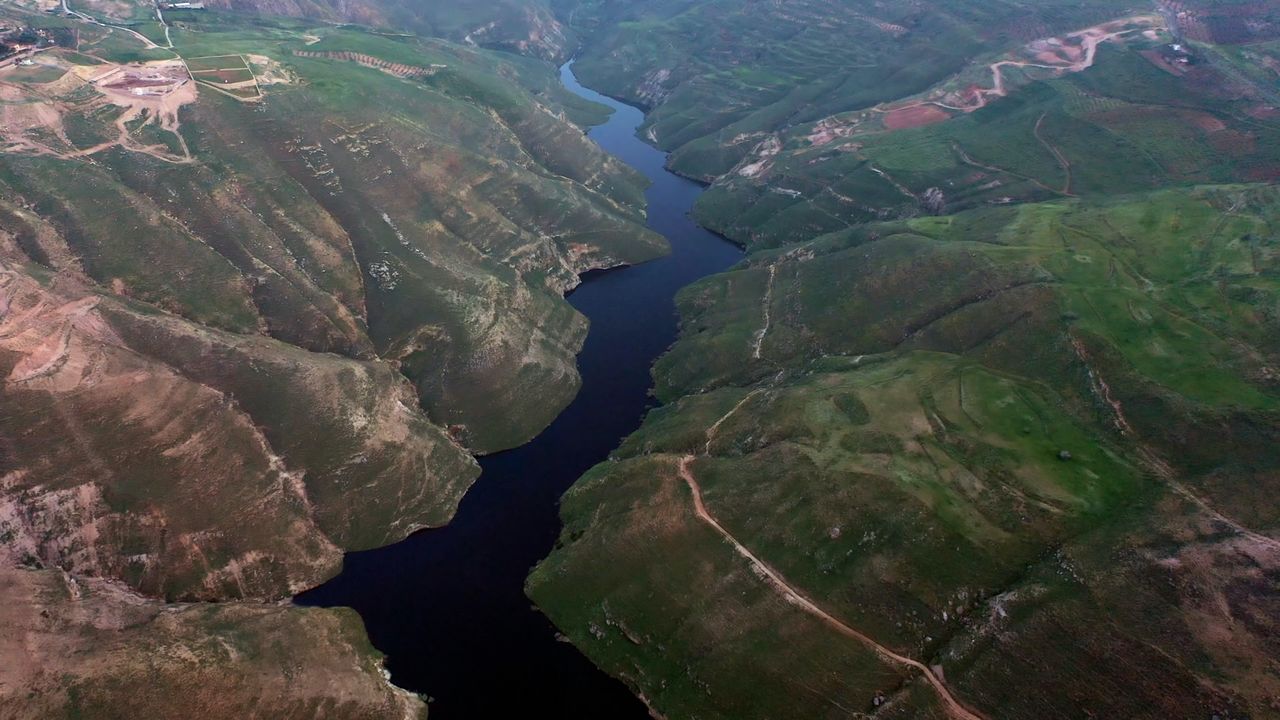 What we want to see next year

Sure, there are things to celebrate, but we all need to keep the pressure on world leaders to live up to their promises. There were some positive visions set out at this year's COP, but many of them were pledges and plans. Let's face it, that doesn't mean much unless they're made a reality. With that in mind, here are some things we'd love to see at COP28.

Many people feel like the UN Climate Change Conference is all talk no action. Really, it's the time between the conferences that is key. That's when governments and companies need to actually make these changes. Next year, we want to see huge amounts of progress made on the promises from this year's conference.

Historically, indigenous voices have been left out of the discussion at COP. Not cool! Often, indigenous communities are at the sharp end of climate change. At the same time, they hold some of the best wisdom on protecting our natural world. While COP27 did have a record number of attendees from indigenous communities, they reported not being heard or having a proper stake in negotiations. Next year, that needs to change!

Many delegates travelled to COP27 by private jet, one of the most polluting ways you can travel. This hypocrisy mirrors a wider trend of politicians and business leaders playing lip service to sustainability but not translating that into action. We want to see them putting their money where their mouths are! 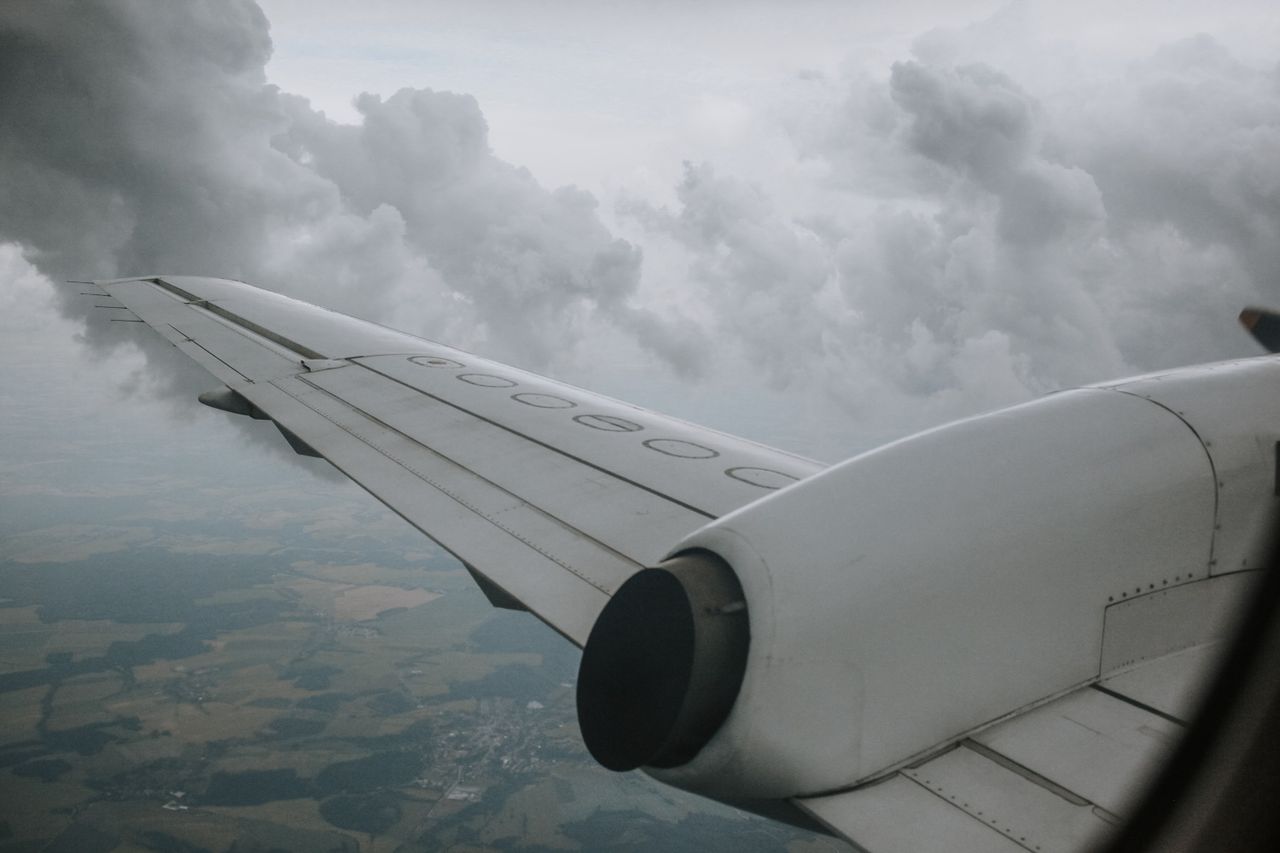 That's our conclusion on COP27 and hope for COP28. And as individuals, we can continue putting pressure on governments and corporations to do better – whether by signing a petition, writing a letter to our MP or by voting with our wallets and choosing ethical products. We're here to help you shop better with the Beagle Button – which suggests more ethical alternatives as you shop!