We’re certainly living in strange times. Not long ago, the term self-isolation would have inspired thoughts of Tom Hanks on an island with only a volleyball for a friend. Now, it’s come to mean a new work from home set up, Friday night beers over video conference, and several failed attempts at making a sourdough starter (for the team here at The Beagle Button anyway!). At times like this, we often find ourselves losing sight of the bigger picture. To try and spread some cheer, we’ve looked around the globe to compile a list of our favourite sustainability successes from the past few years. Coronavirus is bound to have an impact in the short term, but the trend to sustainability will continue and these are things we can look forward to when life begins to have a semblance of normality again.

1. Plastic bag bans are beginning to have an effect

There was a lot of debate when Kenya banned single-use plastic bags back in 2017. Would it really have an impact on plastic production and, vitally, on plastic spreading into nature? While it’s not always been easy, there are encouraging signs and the ban has largely been considered a success. Notably, there’s been a reduction in the number of plastic bags found in the stomachs of wildlife – shortly before the ban came into place a study had shown that more than 50% of cattle near urban areas had plastic bags in their stomach.

What’s particularly encouraging is the knock-on effect, as we’ve seen neighbouring Tanzania implement a similar ban in 2019. This has led to fewer bags being smuggled across the border, and hints at the beginning of larger scale global change!

2019 saw New York public schools remove meat from the menu on Monday as part of a national initiative that focuses on healthy, environmentally friendly meal options. The UN has shown that reducing meat consumption will be vital for tackling climate change, and we love the idea of using school meals to begin the journey.

Now this is unlikely to change broader diets overnight; we’ve certainly seen the reaction that comes with trying to swap a child’s chicken nuggets for a piece of broccoli. But great things start small and this shows the beginning of a cultural change away from the idea that every meal needs to have meat in it. Plus, at the Beagle Button we love alliteration; here’s to hoping that Meatless Mondays are the future! 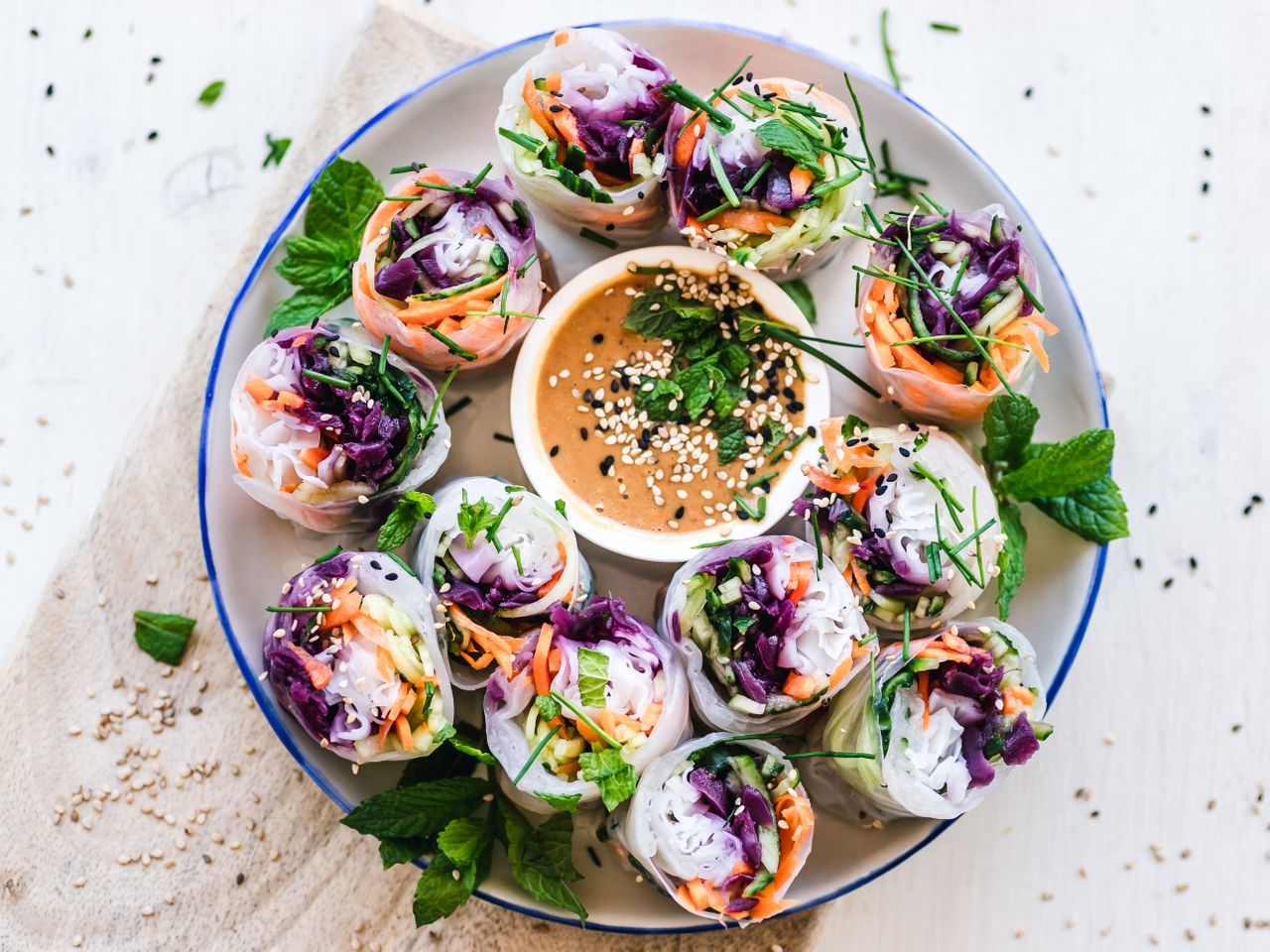 3. Organisations across the UK are moving to electric cars for their fleets.

The London Fire Brigade has introduced a fully electric fleet of cars. They identified that their existing cars were a major source of emissions, and took the plunge to go all-electric, which included installing publicly accessible electric vehicle charge points at 9 fire stations. This has contributed to a reduction of their CO2 levels by 40% since 1990, more than most public sector organisations.

And not to be left behind, ‘big six’ energy firm SSE has pledged to electrify the entirety of its 3,500-vehicle fleet by 2030. It has already had its first delivery of EVs. Large organisations have a huge part to play in a sustainable future, and it’s great to see them taking steps like these.

The Asian continent is expected to account for 40% of raw material consumption by 2040, according to McKinsey. How that growth is managed will be vital to global emissions targets. Indonesia is leading the way in sustainable growth, having launched the Low-Carbon Development Initiative, or LCDI, to ensure the country’s next five-year plan will be its first environmentally sound programme.

And it’s beginning to work - A World Resources Institute report in 2017 found there had been a 60% drop in tree cover loss in Indonesia’s primary forests since the previous year. What’s especially cool about this is that businesses are on board as well; many of the largest players in Indonesia’s forestry and agriculture sector have committed to zero deforestation, to no new development on peatland, and to protect natural forests. All this has been achieved whilst continuing to hit economic growth rates of more than 5%.

Latin American countries have set a collective target of 70% renewable energy use by 2030, more than double the EU’s target in the same time. Now we’ve all seen pledges made, and pledges forgotten about, but there is plenty of evidence to suggest that this is feasible.

We’ve seen multiple countries battling it out for the continent's largest solar energy facility. Chile was in first place for a while before Brazil launched their version. The facility in Brazil will be able to prevent the emission of more than 860,000 tons of carbon dioxide each year. And it’s not just solar that’s powering the continent. Uruguay went from having 0 wind energy generation in 2007 to being a world record holder in less than a decade.

The move to sustainable forms of energy brings unique challenges, but we’re excited by the serious commitment seen here. The future of sustainable energy in Latin America is bright, as is the sunshine. 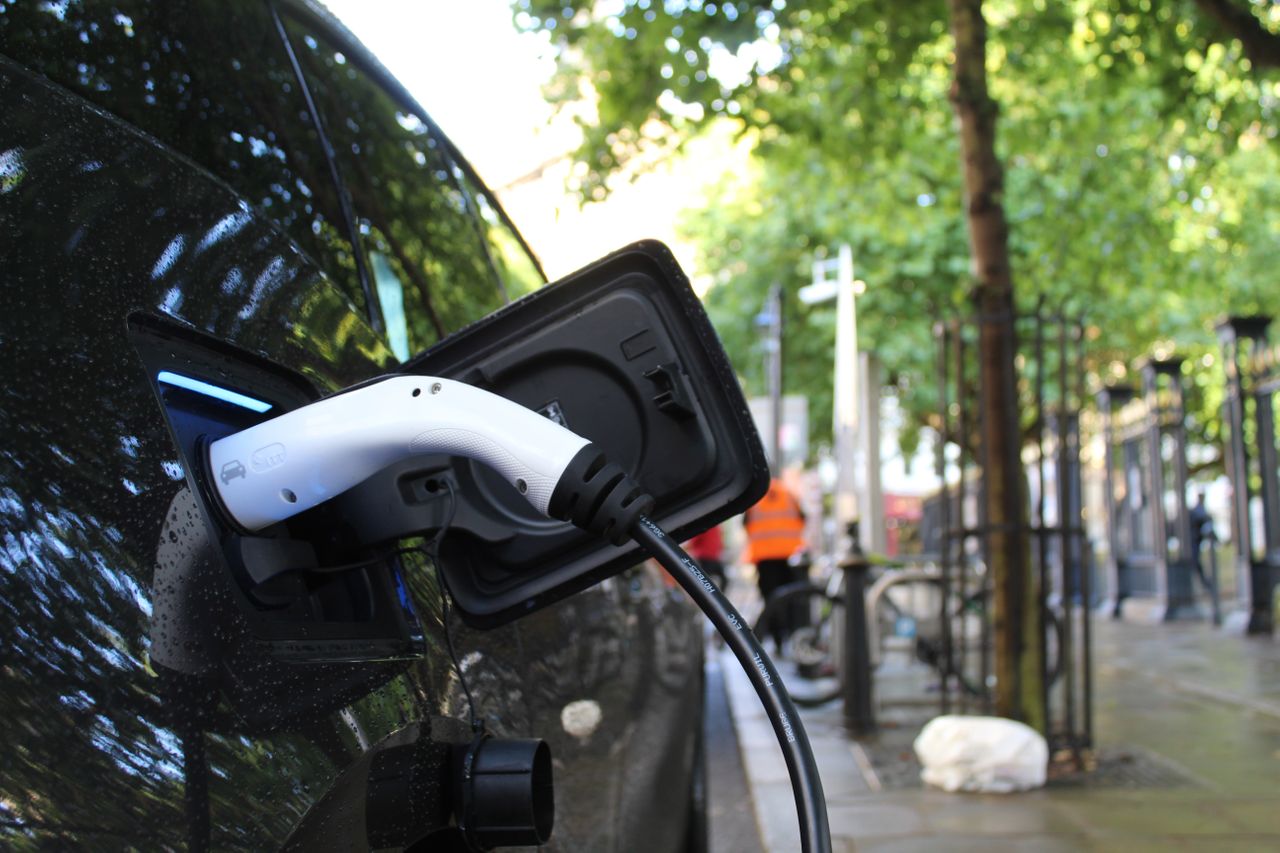 Who are we again?

The Beagle Button is here to help you make switching to more sustainable, eco-friendly goods easier. From fashion to homeware to foods, by becoming a user we’ll notify you whenever we find a “better” option for the product you’re looking at. These better options vary from a range of characteristics such as being vegan, sustainable, animal friendly or plastic free, but one thing they all have in common is that they’re products we thoroughly believe in, and know you’ll love too.

By downloading the Beagle Button, we can continue to help you find great products like these, helping you to make more informed and conscious decisions, paving the way for a more sustainable future. Visit our homepage to sign up ahead of our launch!.